​Today, apps are an important part of our lives, easy to find everywhere. As a matter of fact, the application infrastructure is completing any kind of device, irrelevant to their operating system, with numerous of them offered for free. And with free apps, the issue with fake ones appears.

Google has packed numerous security checks in the Play Store, which notice and remove counterfeit applications. However, there are times when fake applications still get to the default store app, with some remaining undetected for a period.

The Point of Fake Apps

Even though some of these apps are only flooding with annoying banner ads, others are seriously dangerous. There are numerous such apps that contain malware and viruses that are going for your personal information. Some are also trying to get into your storage, camera, and other facilities. Ultimately, all these roundabouts allow the scammers access to your bank account details and credit card information.

Just a few months ago, Trend Micro had identified banking malware applications on Google Play Store that utilize motion sensors to conceal detection. This would enable them to remain undetected when systems were operated specifically to detect such attacks. These kinds of apps would allow scammers access to your bank account number, passwords, and make it easier to transfer funds without you knowing.

How to Identify Fake Apps on Google Play Store

• When you search for a particular app on the Play Store, you may notice that more than one app appears, having the same or a very similar name. The difference might be a spelling mistake in the name and description. Make sure you read the description carefully, in order to notice these errors before downloading it into your device.

• When verifying the app description, search for tags such as ‘Editor’s Choice’ and ‘Top Developer’ because these are less often fake apps. For extra precaution, you can also visit the publisher’s official website before downloading the app.

• Popular apps such as WhatsApp, Facebook, and so on depict a rather high download count. If an app has 5,000 downloads or even less, the probability that it is fake is pretty high.

• Check the screenshots attached to the description. A fake app is more probable to have weird wordings and images. Also, verify the reviews and ratings before considering downloading it.

• Check the app’s release date. If there is a new app created by a popular company, it will, of course, have a recent launch date. However, most counterfeit apps have a recent publish date, while a genuine one will have an ‘updated on’ date.

• This is the most vital factor when checking for fake apps: see what kinds of permissions the app is requiring. Let’s say you downloaded a third-party messaging app; it will need permission to access the contacts, call system, and perhaps backup storage. But if the app is asking for the camera, audio, and other kinds of permissions, there is a reason to be concerned. Make sure you never give permissions to such apps.

These tips should easily help you spot fake applications in the Google Play Store and protect you from them. If you have other tricks and tips, feel free to share them in the comments section.

Paula is an outstanding reporter for Henri Le Chat Noir, always finding new and interesting topics to bring to the portal. She mostly crafts Science and Technology news articles, covering everything one needs to know about those niches. Paula studied at Concordia University.

Healthy Lifestyle — When To Eat To Protect Yourself From Heart Conditions 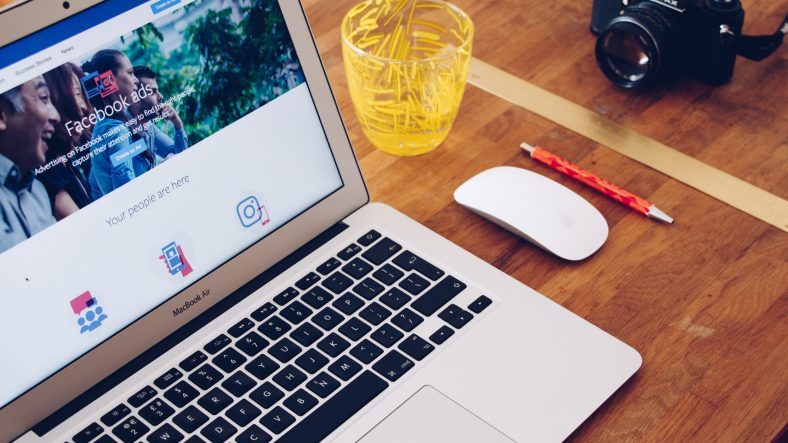 The Doomsday Clock Moves at Two Minutes to Midnight