The launch of the Transiting Exoplanet Survey Satellite in April 2018 was one of the most anticipated events for many astronomers as the bleeding edge telescope explores a large section of the sky in an attempt to track down new worlds and traces of alien life.

Besides its ability as a planet-hunter, TESS can perform other functions, and some of them can be quite useful. Recently TESS observed a small comet known as 46P/Wirtanen as it exploded, offering a spectacular shower of gas and dust.

A team of researchers observed the event while they surveyed 20 days of data from TESS and decided to focus on the small orbit, which orbits around the sun once every 5.4 years. During the scans, TESS is looking for faint changes in the brightens of stars since they may signal the presence of exoplanets.

The explosive event was spotted on September 26, 2018. An initial flash lasted for an hour, and it was accompanied by an outburst that lasted up to eight hours. When comets go close to the sun, they will be hit by a more significant amount of sun rays, forcing them to heat up and expel ice and gases from their bodies.

By analyzing how brightness varied in the TESS images, the researcher understood more about the mechanics behind the expulsion process. Since TESS will record pictures every 30 minutes, there was a large amount of data to explore.

It is estimated that the comet may have ejected approximately 1 million kilograms (2.2 million pounds) of gas and dust. The violent action may have led to the appearance of a large crater. Interestingly, the exact cause behind the powerful explosion remains elusive for now. The team hopes to learn more about this by exploring other events of this type. It is expected that TESS will discover even more valuable data in the future.

David Blair was a reporter for Henri Le Chat Noir, before becoming the lead editor. David has over fifty bylines and has reported on countless stories concerning all things related to science and technology.  David studied at Caltech. 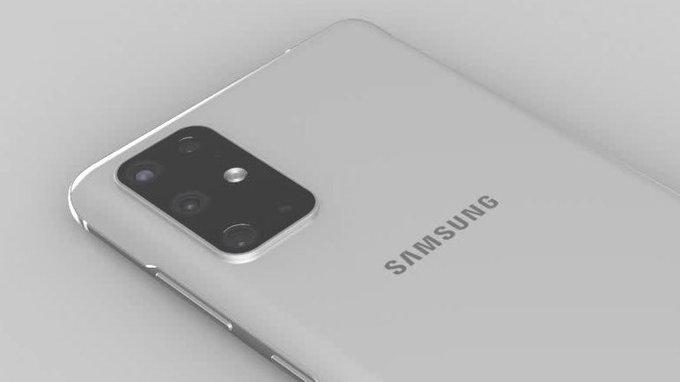 Microsoft Rolled Out Its Chromium Edge Build for Windows

There’s a New Super-Earth out There, but Is It Habitable?

How to Fix a Google Play Store Errors: Plenty of Ways to Solve the Issue in No Time

Pokemon Go January Community Day: Everything You Need to Know

The Sims 4 Releases, “Tiny Living.” Is This Connected to the Sims 5?