Mineralogical and geochemical analyzes of the Canary Islands, which contain a lot of wind-blown dust from the Sahara Desert in Africa, show that the largest subtropical desert on the planet is at least 4-million years old.

These results, obtained by geomorphologist Daniel Muhs and his colleagues at the United States Institute of Geological Studies confirm what deep seabed analyzes had revealed.

The moment of the appearance of the Sahara is the subject of a debate among geologists, the estimates of its age varying from the Miocene (5 to 23 million years ago) to the Holocene (in the 10,000 last years).

For example, works by European and Chinese teams published in 2014 in Nature magazine showed that the aridification of the Saharan zone began 7 million years ago.

In this work, the researchers analyzed the ancient soils of the Spanish islands of Fuerteventura and Gran Canaria, located in the Atlantic Ocean, off the coast of Africa.

Paleosols contain quartz and mica, minerals abundant in African dust, but rare in the basaltic rocks that dominate the geology of the Canary Islands.

The analyzes show that the paleosols of these islands have intermediate compositions between those of the local rocks and those of the dust of African origin.

The oldest dust found is about 4.6 million years old. The researchers concluded that the Sahara Desert was a source of dust, at least intermittently, for much of the Pliocene to Pleistocene (2.58 million years ago to 11,700 years ago).

This does not mean that this desert has not appeared before, but no paleosol has been found to prove it.

From one jungle to another

Primitive rock paintings and fossils exhumed in the Saharan region have established that it was once a green oasis, where human populations and a diversity of plants and animals lived.

Sedimentary core analyzes suggest that the Sahara climate oscillates between an arid climate and a humid climate every 100,000 years, a phenomenon associated mainly with the alternation of glacial and interglacial periods.

Other research shows that the region oscillates between lush and desert vegetation conditions more rapidly, that is to say every 20 000 years, in phase with the precession of the equinoxes, this slow change of direction of the axis of rotation of the Earth which influences for thousands of years the monsoons and the rains associated with it. 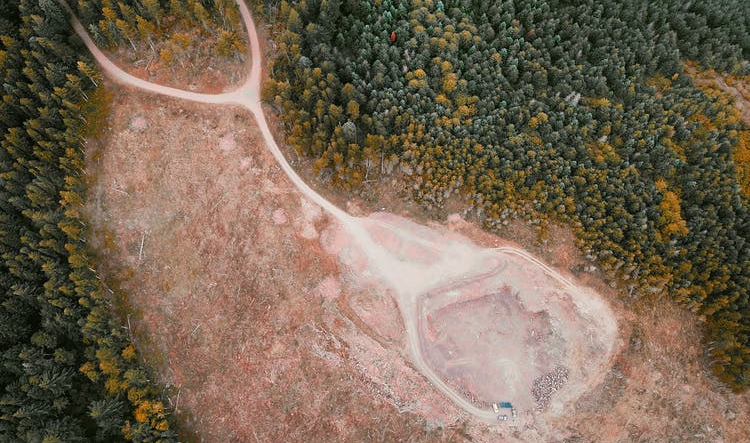 How Blue Whirl Fire is Made From Three Flames 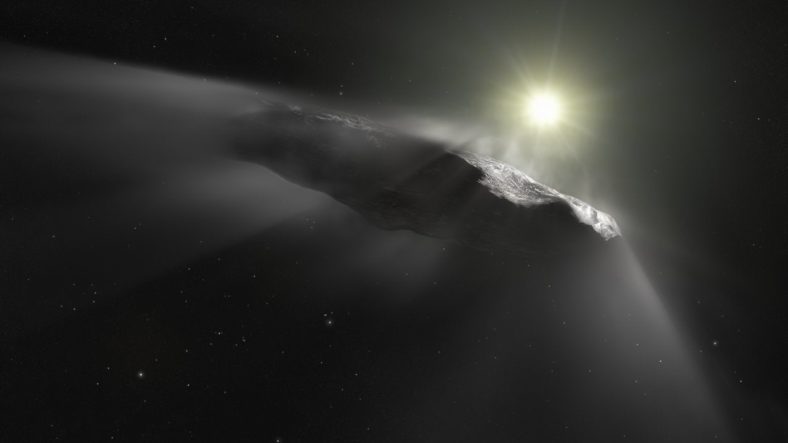 New Interstellar Objects are Found in The Solar System