On Friday, U.S. President Joe Biden announced that he promises to return all Americans home from Afghanistan. He has emphasized that it will be one of the largest and most difficult airlifts in history.

The U.S. government have made significant progress so far in getting Americans out of Afghanistan, but they experienced a pause when flights out of Kabul were halted.

“We’re going to do everything, everything that we can, to provide safe evacuation for our Afghan allies, partners and Afghans who might be targeted because of their association with the United States,” Biden said. “The United States stands by the commitment it made to these people.”

Biden also stated that his administration has made it clear to the Taliban that any attack on their forces at the airport will be met with swift and forceful response. Biden’s remarks counted as his third attempt this week to publicly defend his position on the execution of the U.S. withdrawal from Afghanistan.

He has admitted that the Taliban’s fast return to power would be “gut-wrenching” to many of the Americans that have a profound connection to Afghanistan. He has insisted that withdrawing US and NATO forces was the right decision.

However, individuals who have previously fled Afghanistan and become U.S. citizens, like Fawzia Etemadi and Haimid Naweed, feel disappointed in how Biden has responded. “We trusted Joe Biden, but we are a little disappointed – the world is disappointed,” Fawzia said. Initially, she had strong hopes that President Biden would uphold his promise to bring peace to her country. “Afghans have suffered for the last 40 years. America is the world’s father, democracy’s father. No-one can explain why this is happening.”

Thousands of other Afghans living in the U.S. cannot comprehend how the Taliban came into power so quickly. They are hopeful that the world will recognise that the people of Afghanistan need their freedom and deserve to live in peace. 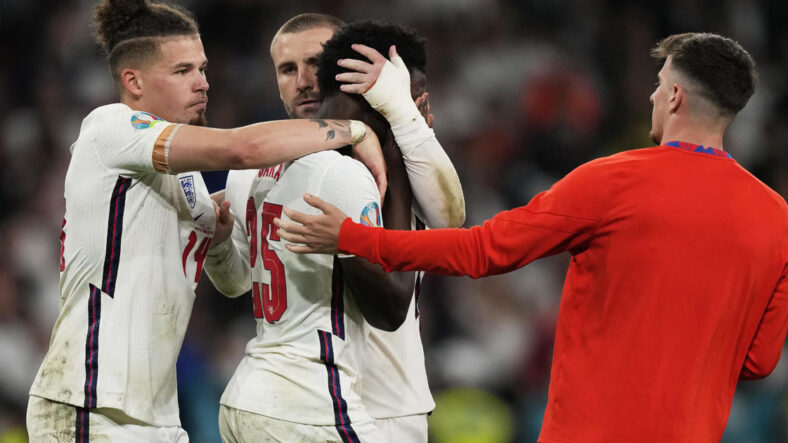