Our brain is flushed regularly by salty fluid that cleans it and carriers away unnecessary waste. However, in the aftermath of a stroke, the liquid will flood the brain, leading to what is caused as cerebral edema.

It was thought that the excess liquid was generated by blood, but this is not the case. A team of researchers observed that the extra fluid comes from the cerebrospinal fluid that is already present in the brain.

A stroke will take place when a blood vessel found in the brain is affected by a blockage or bursts. The event will affect nearby brain cells, which lose the ability to control what passes through their membrane.

Strokes Lead to ‘Electrical Storms’ and Floods That Affect the Brain

For a long time, researchers thought that the excessive amount of liquid was taken from the blood that leaked via the compromised blood-brain barrier. The theory was challenged by the fact that cerebral edema will surface too fast in comparison to the period needed for the blood-brain barrier to fail.

This fact encouraged the team of researchers to explore alternative sources of fluid. One of the most suitable candidates was cerebral spinal fluid, which represents almost 10% of the fluid that can be found in the cranial cavity of mammals.

Cerebrospinal fluid will travel across the glymphatic network, represented by a series of tubes stretched along paths created by veins and arteries. The liquid will collect debris as it pushed by muscles found across the arteries during contractions.

During a series of experiments on mice and brain tissue collected from humans, the scientists observed that edema would appear after three minutes since the stroke took place. More data can be found in a study published in a scientific journal.

Chin Cullin has only been working as a journalist for just a few short years. Chin attended a technical school while still in high school where he learned a variety of skills, from digital design to coding. Apart from being a contributor to the site, Chin also helps keep Henri Le Chat Noir up and running as our webmaster. 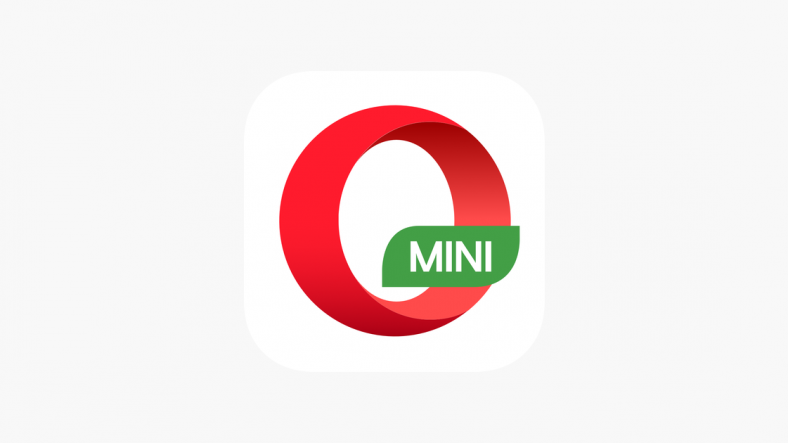 How To Fix ‘Clash of Clans’ going Black Screen on PC