Home Games The Elder Scrolls 6: Why Bethesda Needs to Change Its Strategy a Bit

Bethesda is quite busy right now. As you probably already know, they are working on this new game called Starfield. However, they are also keeping their promise with Fallout76, all while they’re still working on The Elder Scrolls 6. We know they have a lot on their plate right now, but we don’t want them actually to neglect their most famous game.

The world is changing, but not in the game

We would like quality for The Elder Scrolls 6. We want to see the world changing. All that was changed in The Elder Scrolls 5: Skyrim was with regards to completing a quest – the faction hideout was a little bit tweaked, and that’s all. We want to see how lives change, how buildings are being made, how people interact with other people. How about some dialogue, too? The world in Skyrim was pretty cool, but a bit dead. We want to feel alive. We think fans can agree with us when we say that the game is not interactive enough.

The world from Elder Scrolls 6 needs to be more interesting to explore and, why not, a bit rewarding. If we are to compare it to the other open-world games, it just didn’t click with us as much as others did. Take a look at The Witcher 3.

The company has been very careful with the details, but we want some improvements, and we want to see evolution.

The weapons available on Skyrim were not evil, but they weren’t many. Some fans felt indifferent when it came to combat in Skyrim, but perhaps they can change that in Elder Scrolls 6. Every weapon should be different. Let us take a clear example: a sword should not be as mighty as an axe. We want to see differences between them. 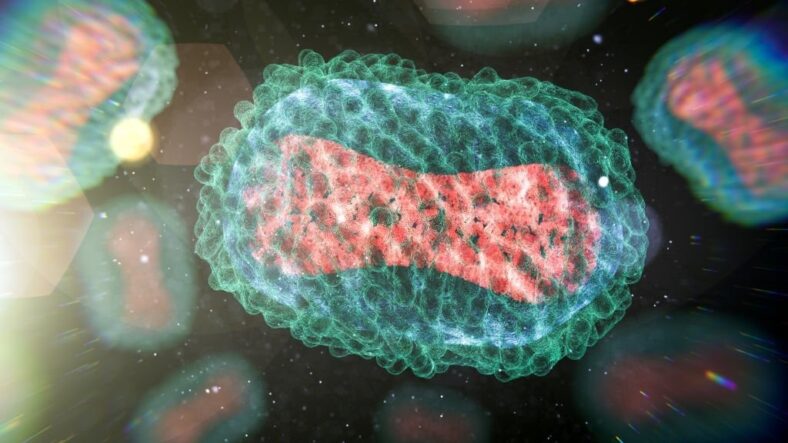 Everything You Need to Know About the Monkeypox Outbreak 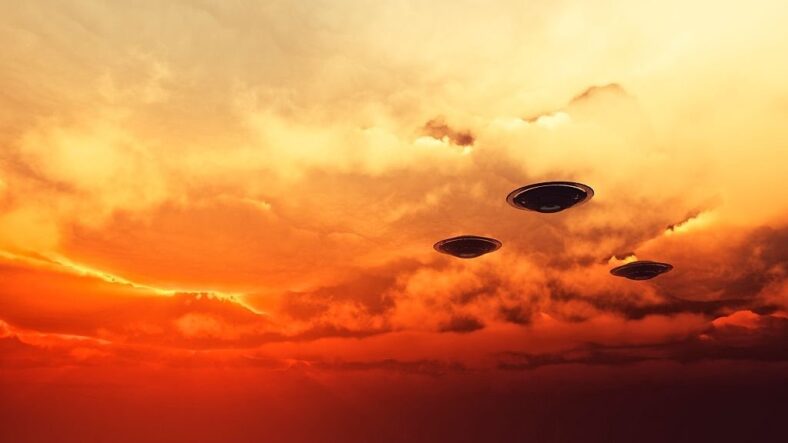