Home Games Minecraft: Pocket Edition – Are We Getting the Real Deal With the APK? 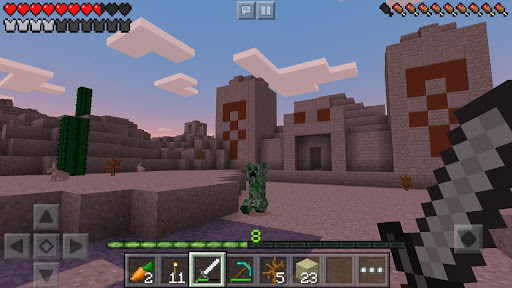 Minecraft is incredibly popular! We’ve been playing it since we were kids. We know that its modern version was released back in 2009 and that it is the best-selling video game of all time. The game has sold more than 180 copies all around the world. And they also have over 112 million monthly active players on numerous devices.

Minecraft: Pocket Edition: who is the developer?

The game is developed by Mojang, and they did an incredibly fantastic job of making the best game ever. The Pocket Edition had numerous authors, Jason Major and Tammaso Checchi, Shoghi Cervantes, Thomas Alaeus, Xbox Game Studios, and Daniel Wustenhoff.

Is it easy to play?

The games are available for Android, iOS, and it comes with a D-pad placed at the bottom of the screen. You can use it to control your actions. The game is straightforward to play.

Now the real deal: is the APK legal?

We are talking about a version that’s not official, and that you get by downloading an APK. The Pocket Edition has been discontinued, and there are a lot of Minecraft-named applications on the Play Store. If you want the real version, then you will also get the real experience. But the third-party APKs aren’t really what we call official, and you won’t get the entire experience as you’d like.

What are the system requirements?

Your phone will need to meet the following criteria:

The Android version needs to be 4.2 or above, and it needs any kind of processor that can perform the floating-point calculations. You will also need a graphics chip that can support OpenGL ES 2.0 and 12.5 MB of storage. You also need a data connection or a WiFi connection. 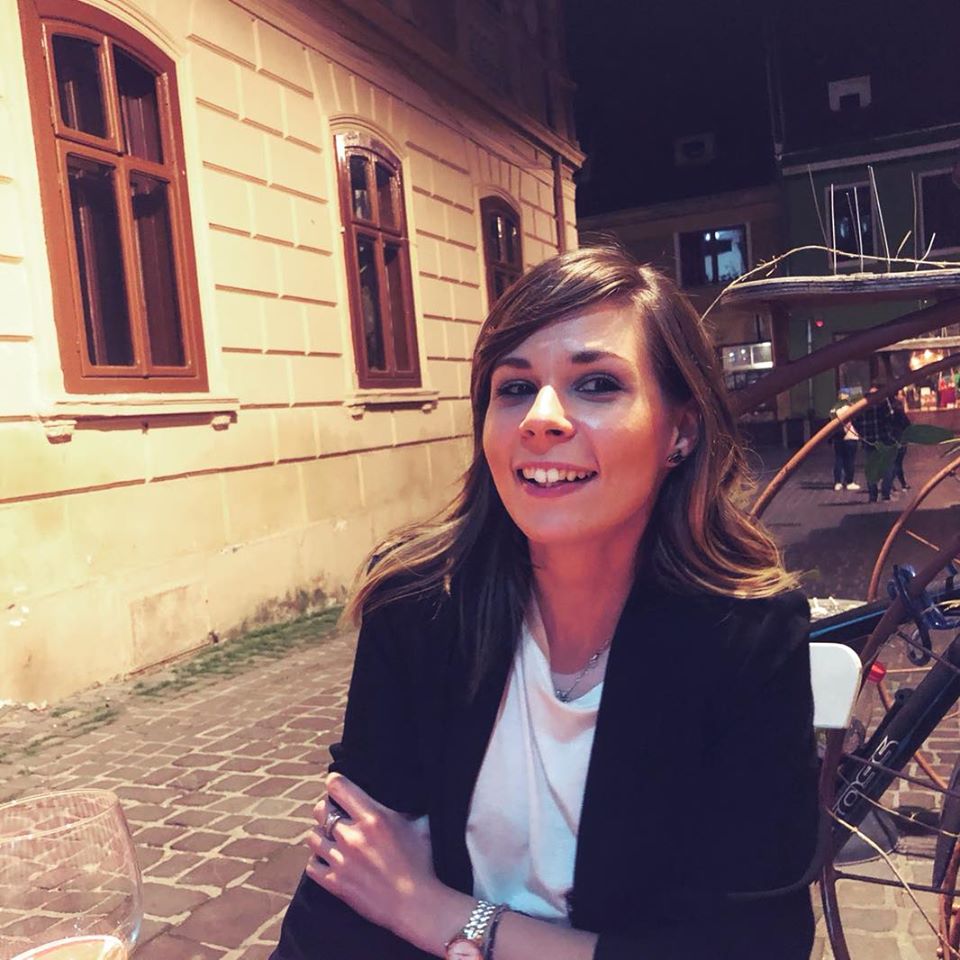 Kim Caldwell helped bring HenriLeChatNoir from a weekly newsletter to a full-fledged news site by creating a new website and branding. She continues to assist in keeping the site responsive and well organized for the readers. As a contributor to HenriLeChatNoir, Kim mainly covers mobile news and gadgets. 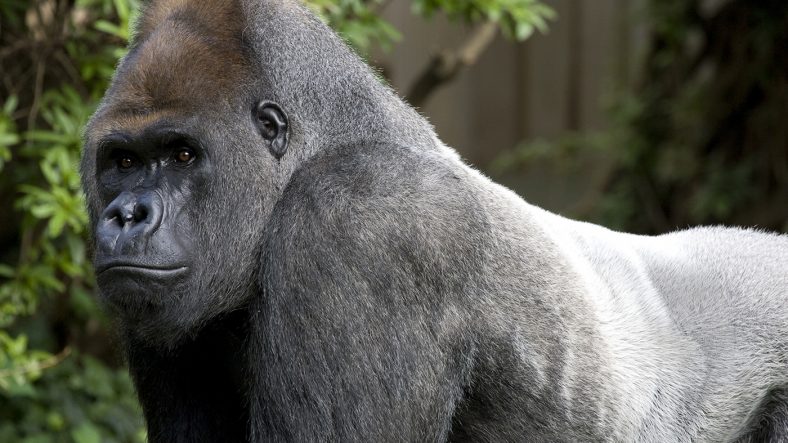 Endangered Ape Species Could Be Threatened By The Coronavirus 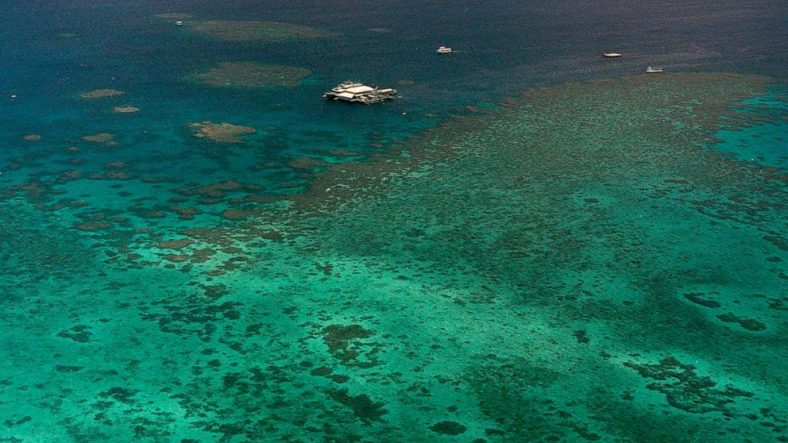 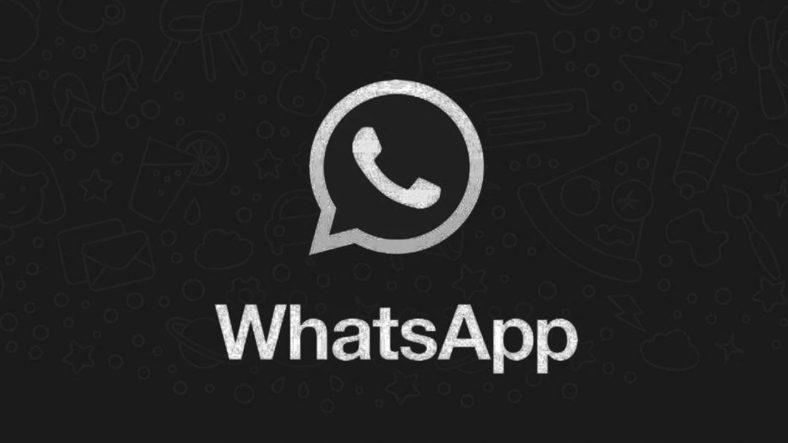 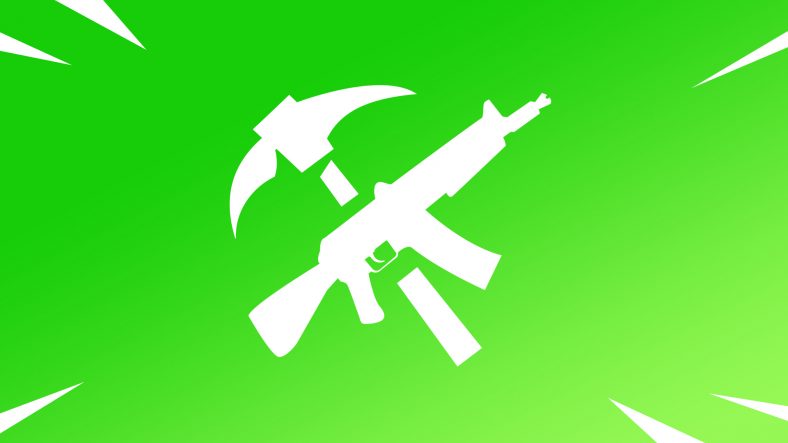 Rick and Morty: Release Dates and Plots for the Next Episodes